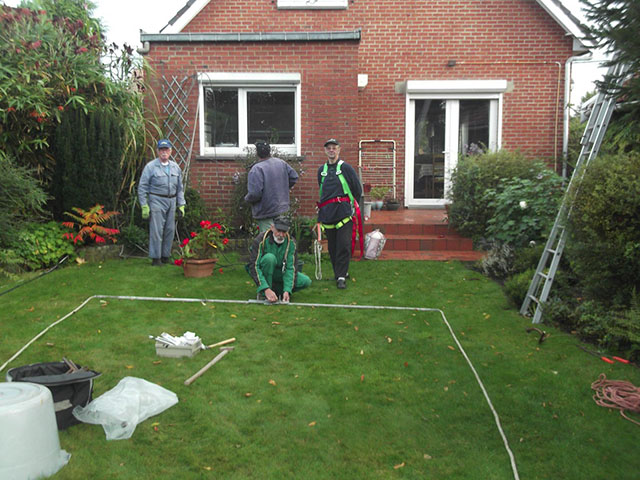 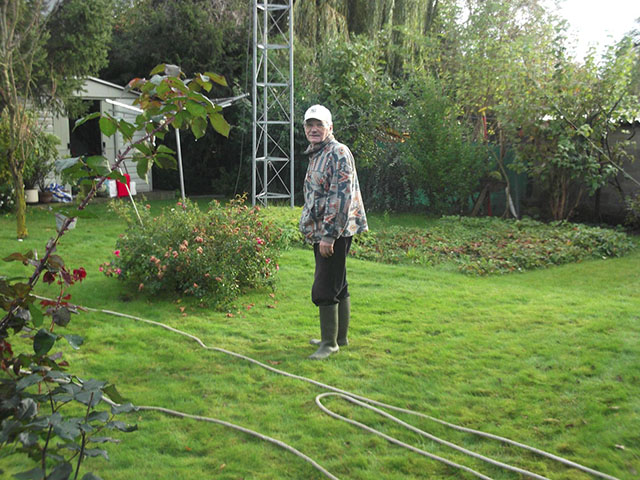 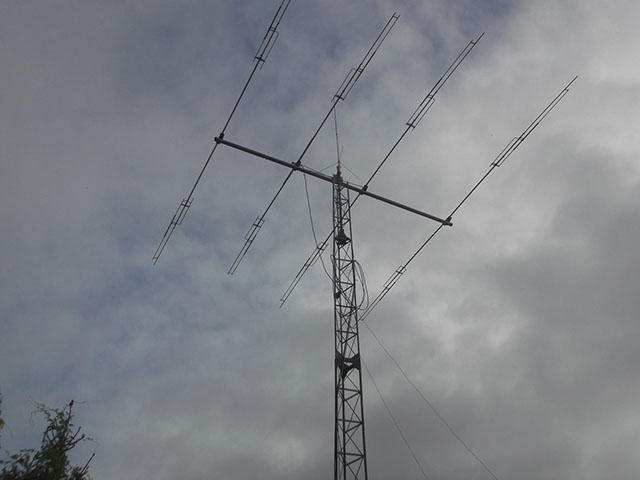 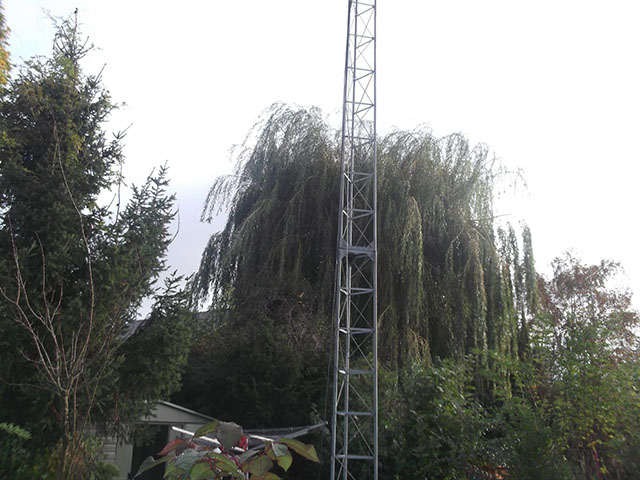 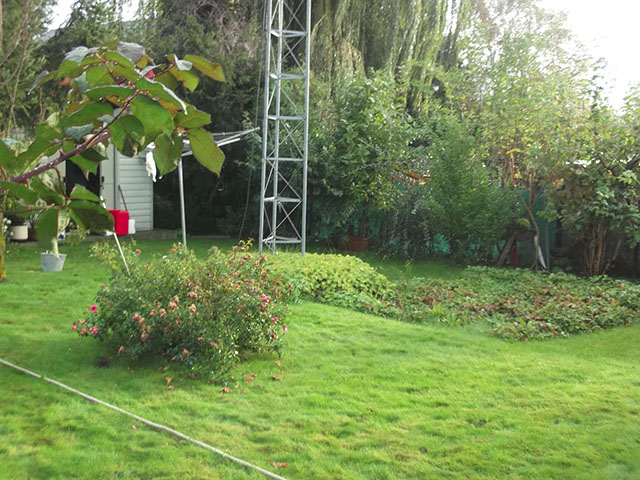 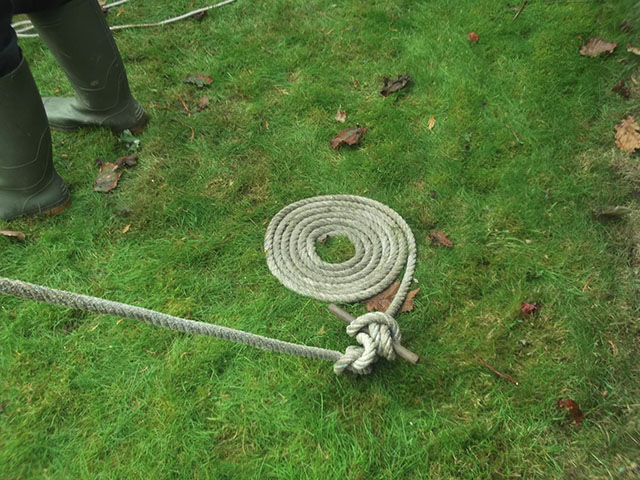 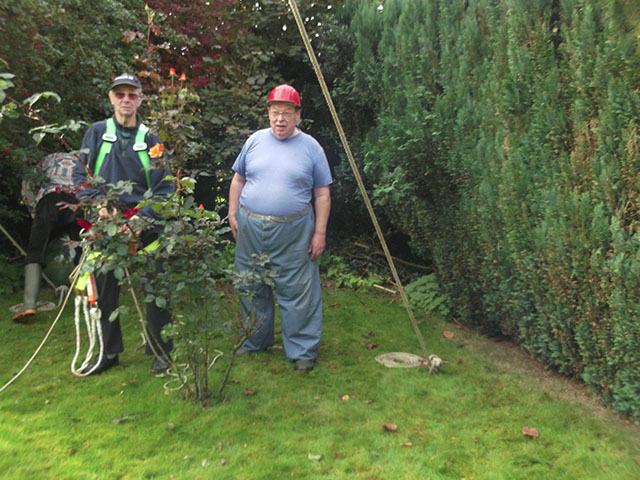 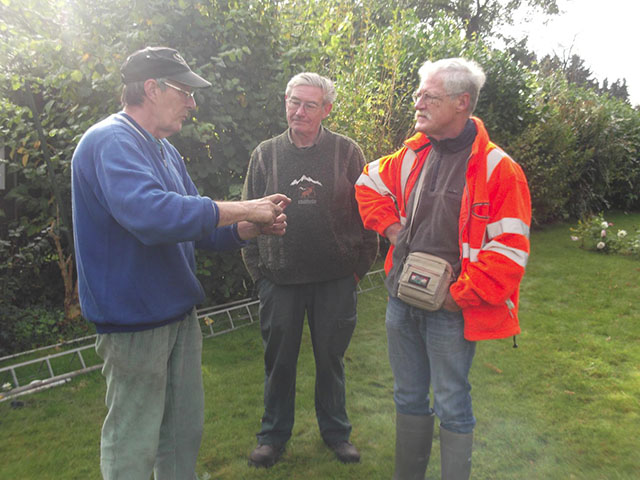 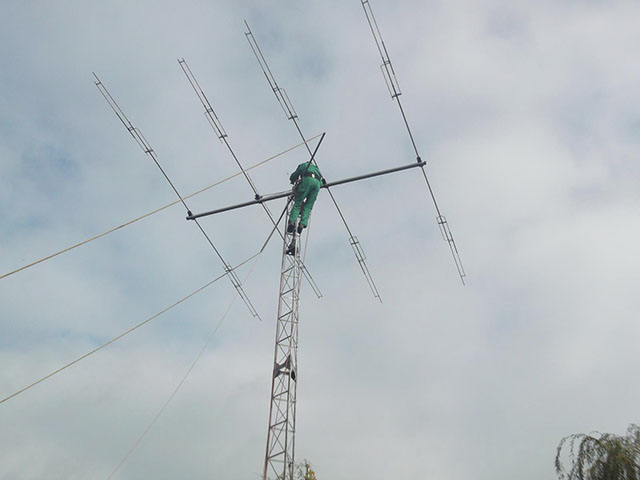 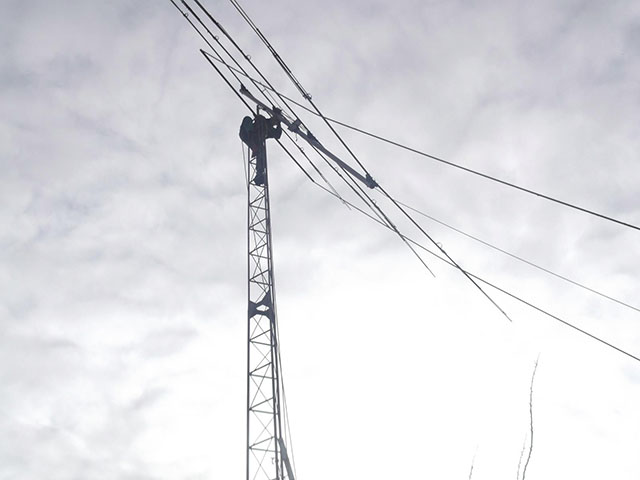 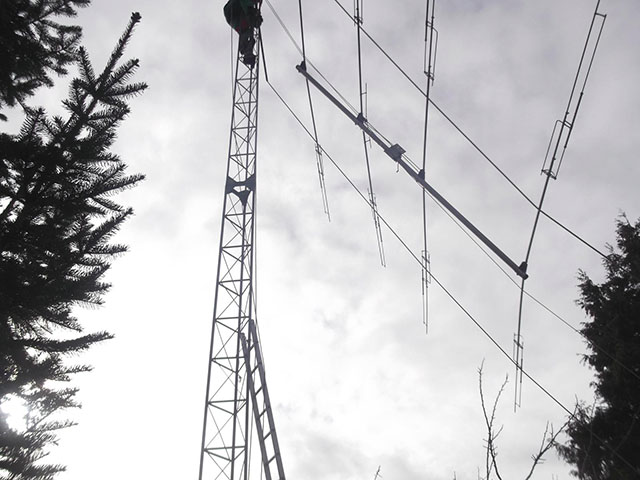 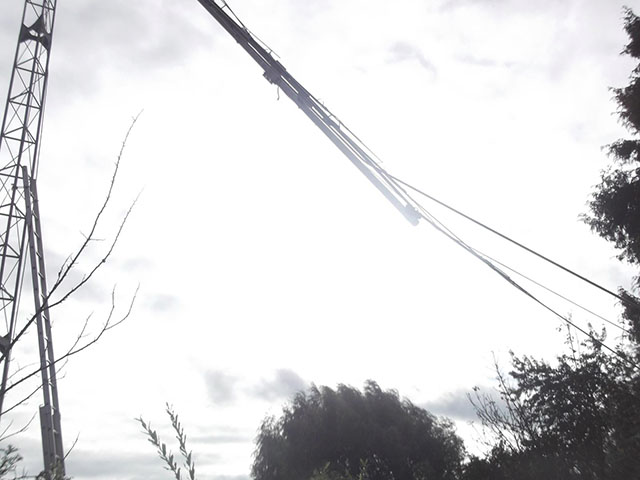 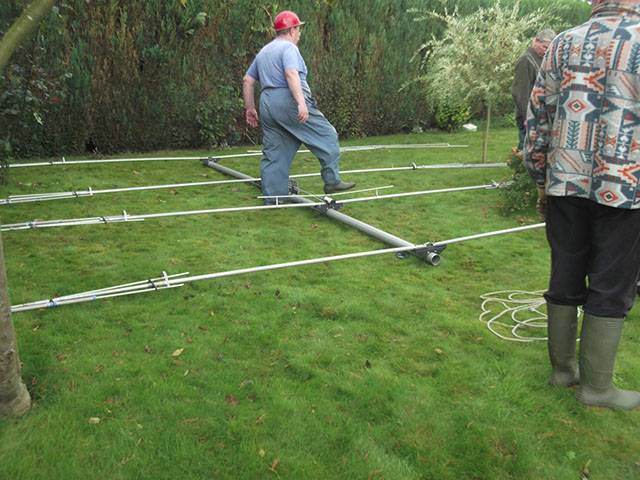 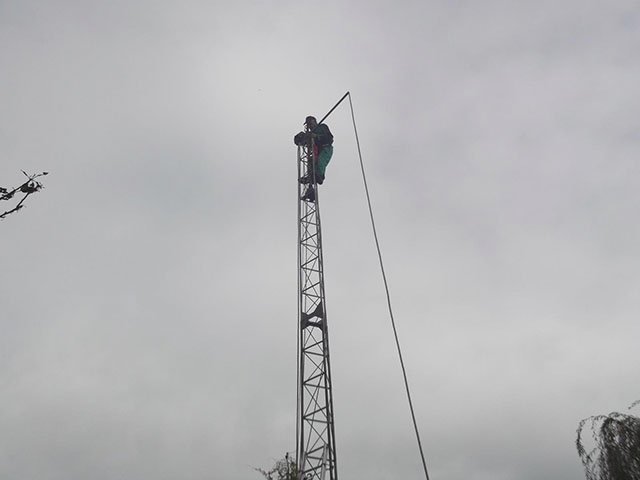 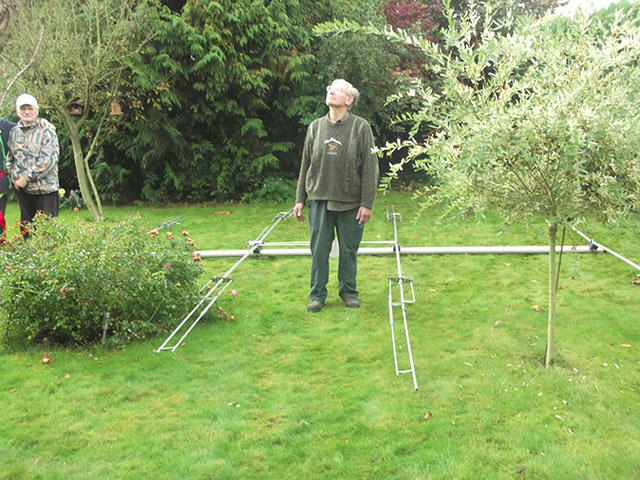 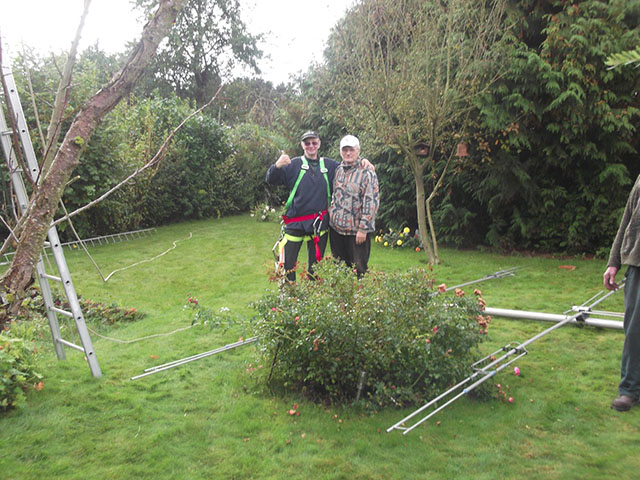 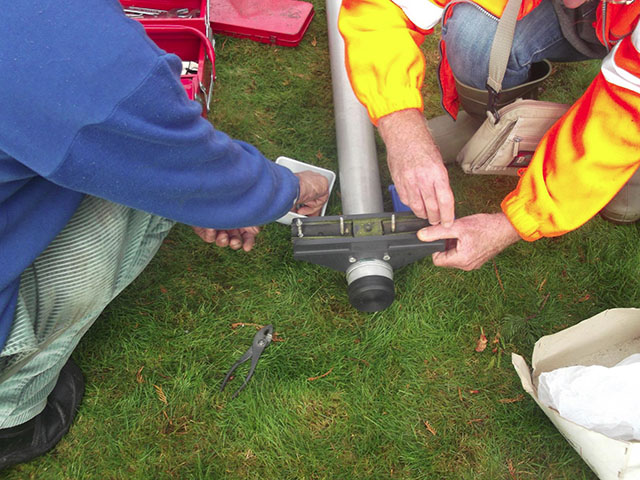 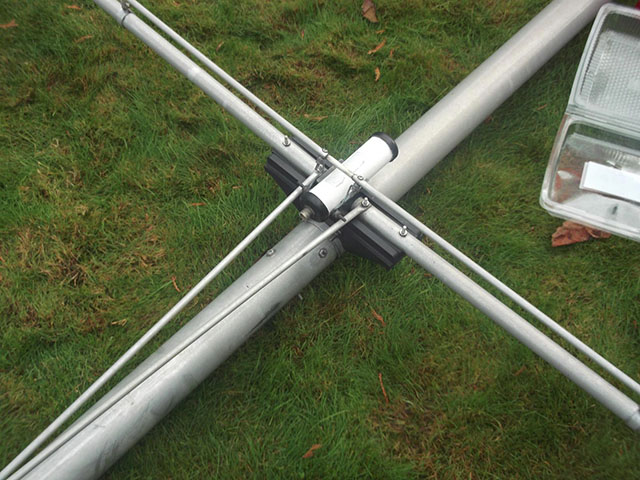 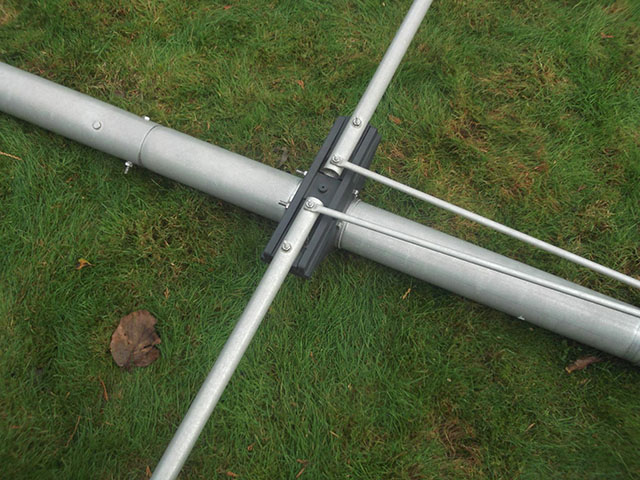 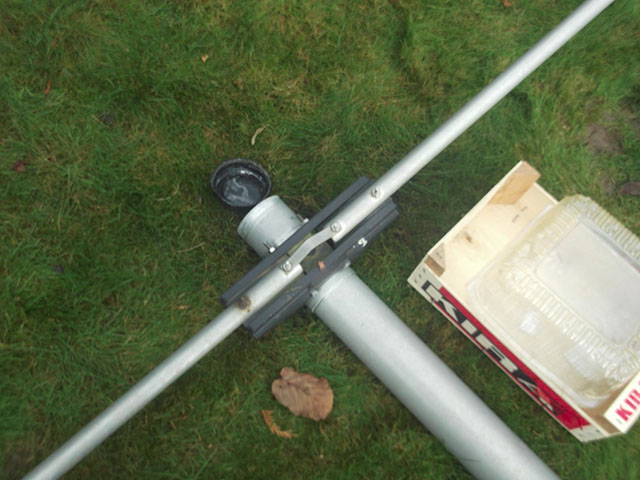 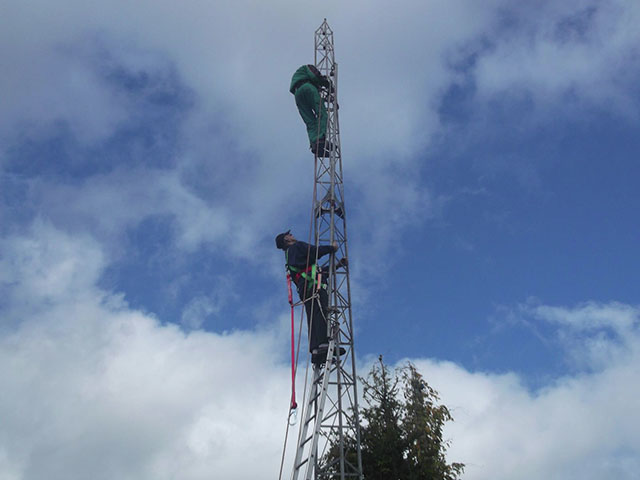 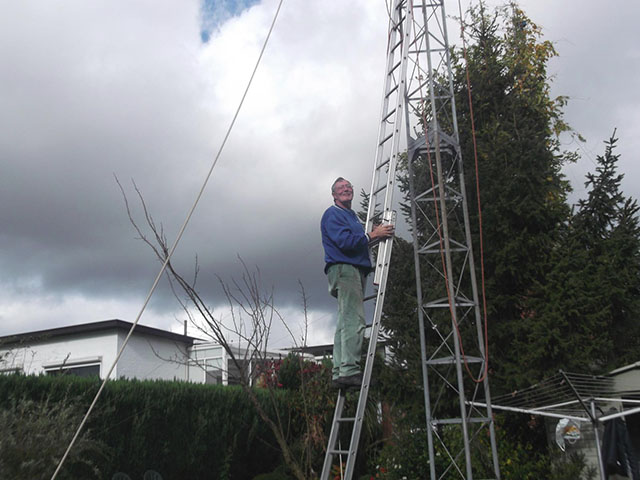 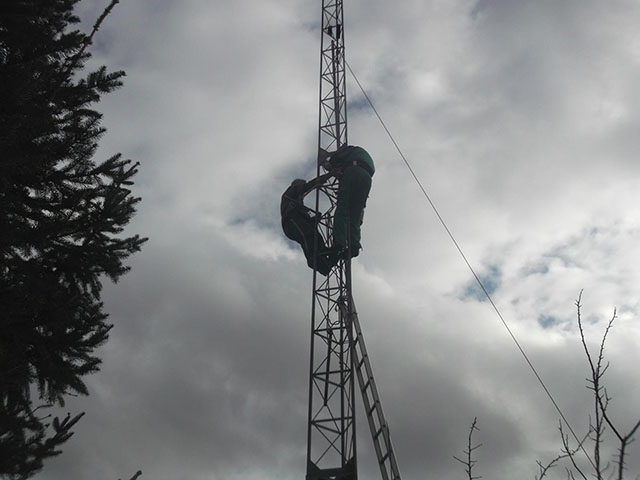 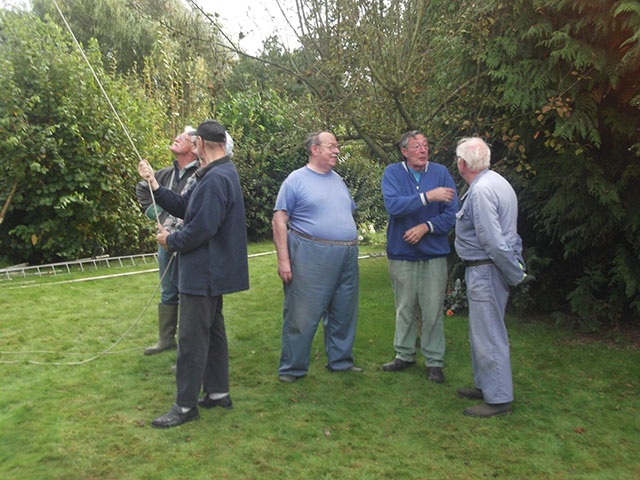 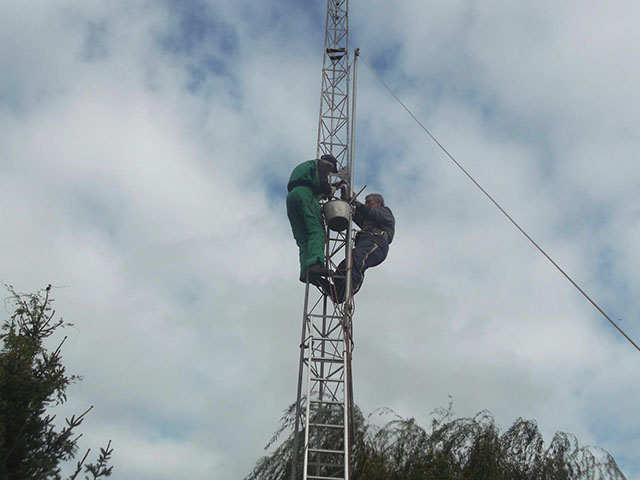 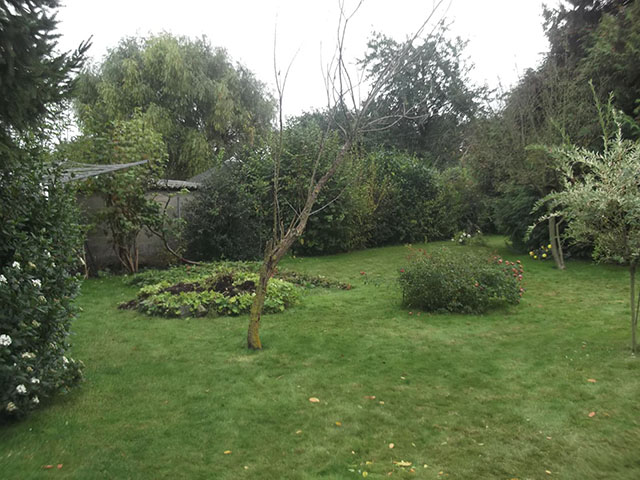 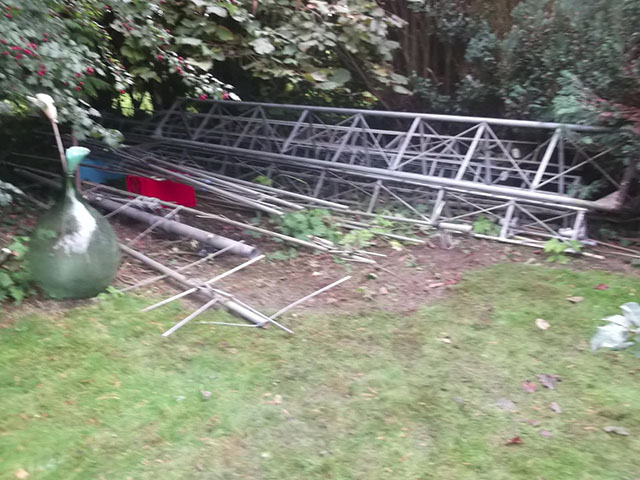 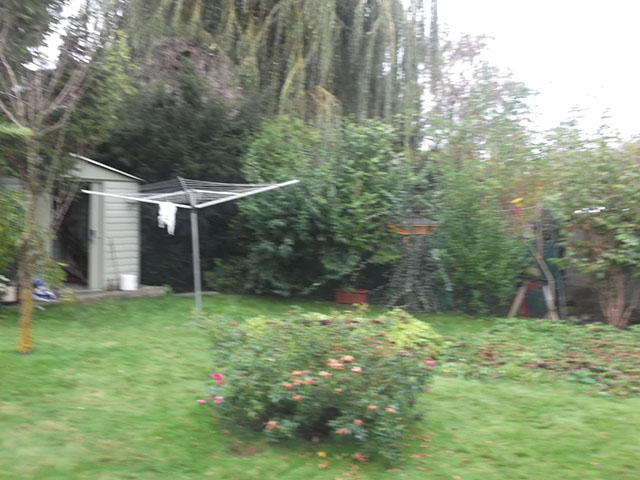 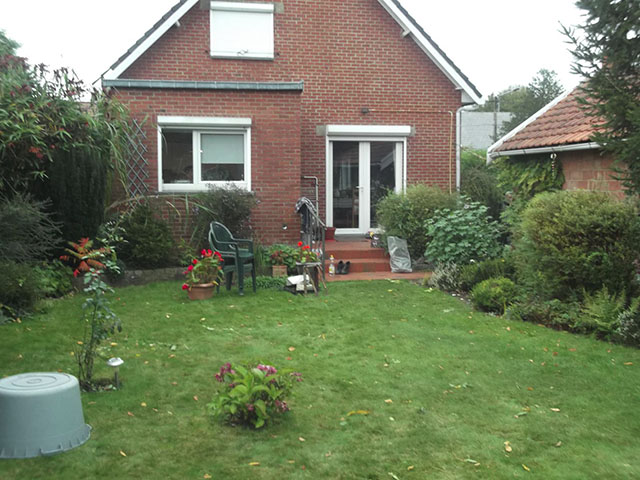 Just a report of the ON4WAR.
I listened on 80metres for over 1h 30 mins with nothing  other than "FIST" stations. Even they were sort of local. So I thought the best thing to do was listen on 7 megs.
I was just sorting out a new pen (just in case) then I heard a  signal that could only be the Paraset.. No mistaking that crystal pull . It was very much down in the QRN from other CW station, It must be so I stuck to it and it WAS...
I did not have my Paraset, but I just had to give him a call. I did turn the power down to 10 watts though. Well what's 3db when a station is worth calling.. He came straight back. I know he heard me as I did hear my call and the start of the report... but the QRN was just to much.
It was a nice over but I could only get a letter or two. Nothing much. I came back with my side of things. I could only give a 5 0 as the signal when there it was ok  but only for that moment.
So that was that. things did not get any better.
So I did hear him and I hope he DID hear me...